About the City Cemetery 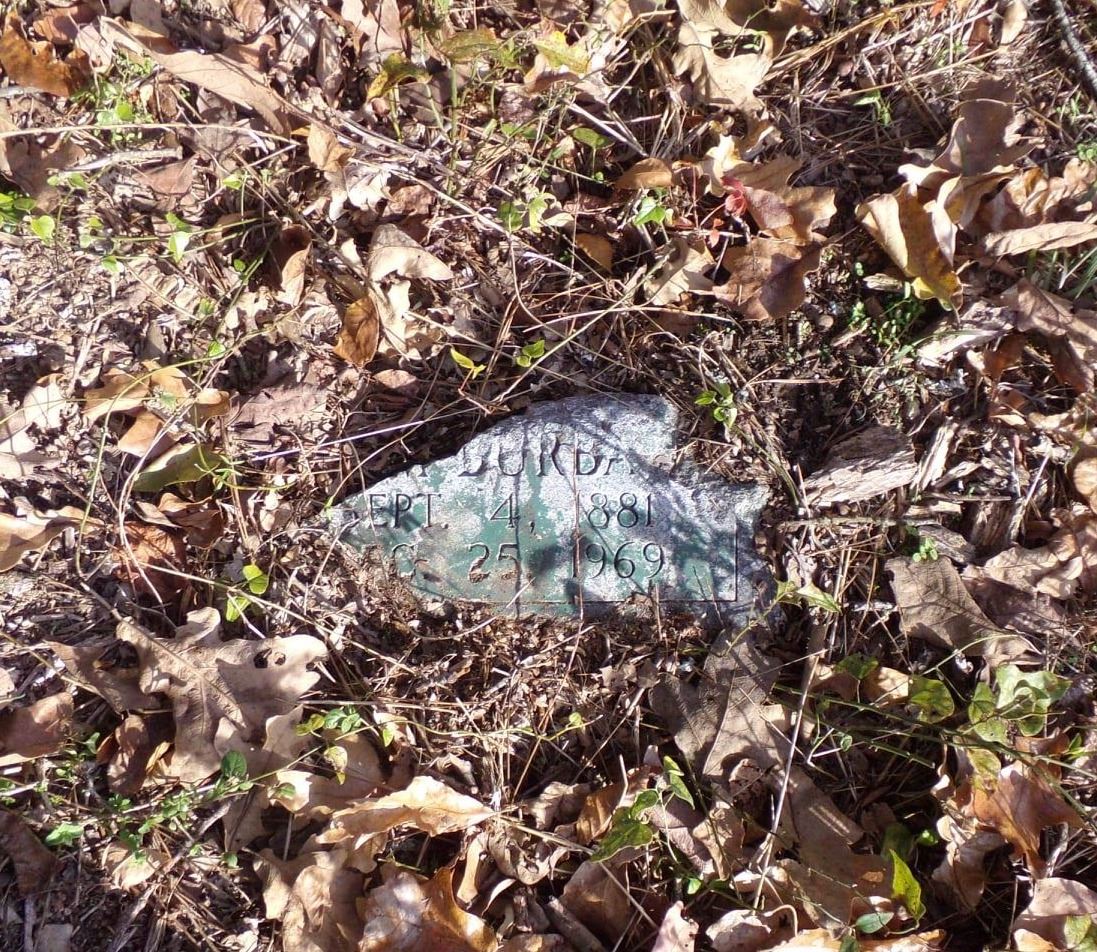 The City Cemetery first began as the City Hospital for Contagious Disease, a smallpox hospital generically known as a pest house (House of Pestilence), during the historic smallpox epidemic that struck the resort city in 1895. After the epidemic, in November 1896, a public cemetery was added to the hospital grounds, not only for locals without financial means, but for those who died here that were noted in death records as “Visitors”, people who came to the city from across the nation seeking medical care during “The Bathing Era”. People of all ages, races, religions, and professions, born in countries around the world, whose family could not be located at death, are buried in unmarked graves across the hillsides. The City Hospital actively operated until after 1940, and the cemetery accepted burials until the mid 1980s.

Through a citizens' driven initiative to uncover the history of the cemetery, the City began the monumental task of restoring the property. In 2021 the City Cemetery was listed on the National Register of Historic Places, its “Statement of Significance”; “The eclectic mix of humanity from across the globe buried on the hillsides of the City Cemetery in Hot Springs, Arkansas, is a direct reflection of the town's rich history as an internationally known health and medical destination, and the city's intertwined history, relationship, and proximity to the former Hot Springs Reservation, now Hot Springs National Park.

To see the names of those buried in the City Cemetery, visit FindaGrave.com.