An underground stone arch aquifer winds through the heart of downtown Hot Springs and Bathhouse Row, a secret that many longtime residents of Hot Springs don't know about, covers the Hot Springs Creek and leads the creek and stormwater runoff from the northern mountains to Lake Hamilton.

The first portion of the arch was built in 1884, in front of Bathhouse Row, so that bathhouse visitors could avoid traversing through raw sewage and the narrow bridges that were built across the creek from the "healing" temples of thermal water. The original arch was paid for by federal funding, at a cost of $136,745, and stretched 3,500 feet in front of the bathhouses. Later tunnel additions continued its path northwest through part of Whittington Avenue, northeast to Park Avenue and south on Broadway Street past the Transportation Depot. The original portion of the tunnel was constructed with large granite stone and novaculite, seamlessly transitioning to the natural rock bottom of the creek while the additions vary in building material from random stone to brick and in a few spots, poured concrete walls. Although this structural marvel was constructed with extraordinary masonry and classic craftsmanship, it was only engineered to convey stormwater runoff resulting to an equivalent of a 10-year rain event.

Even though the arch tunnel is an average of 14 feet wide and 12 feet tall, it is too small to carry the water volume produced by large storm events and has been the cause of devastating floods that have occurred numerous times in Hot Springs' history.

Plans have been proposed to deepen the creek under the arch, but due to the delicate nature of the thermal Hot Springs, it was determined that additional disturbance of the creek could be detrimental to the thermal waters and National Park. The Stormwater Division monitors the creek arch and performs structural maintenance as funds become available. The City recently received a federal grant of $480,000 and in 2014, will be embarking on one of the largest arch repair and maintenance projects in its history. 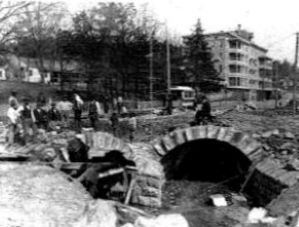 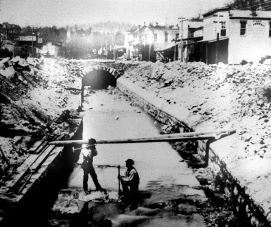 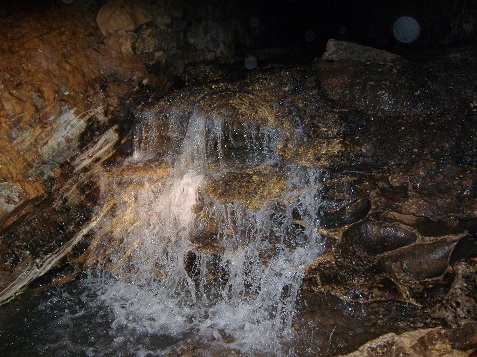 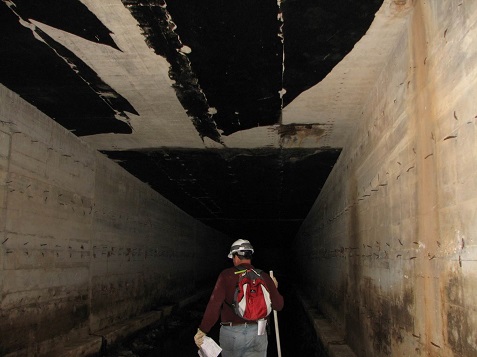 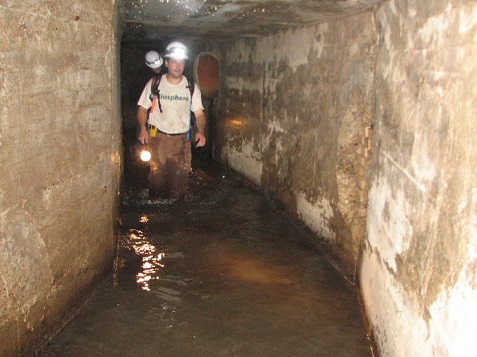 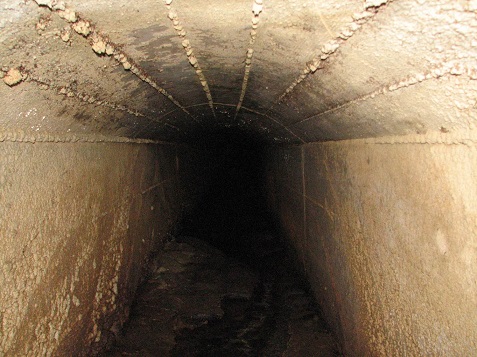 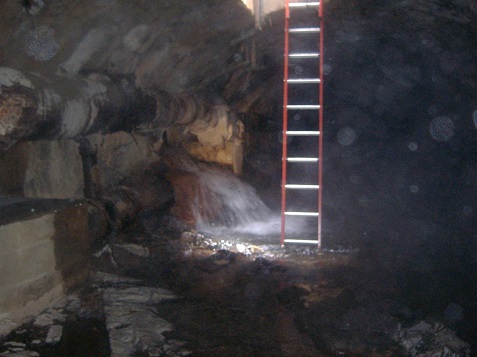 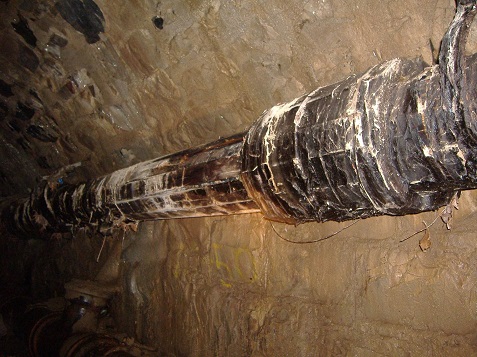 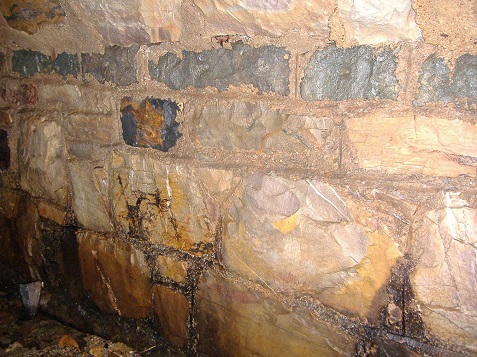 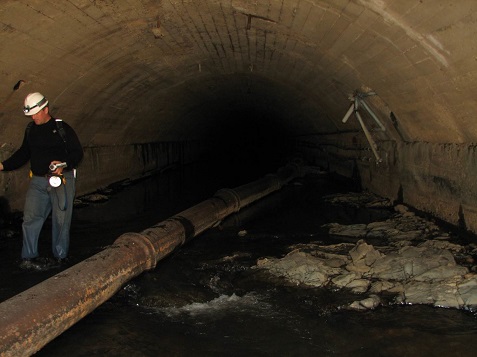 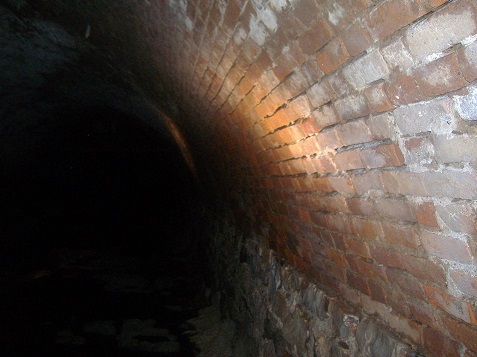 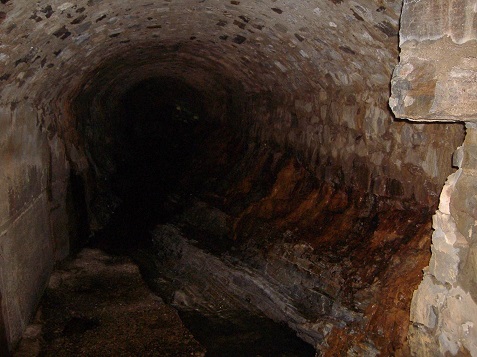 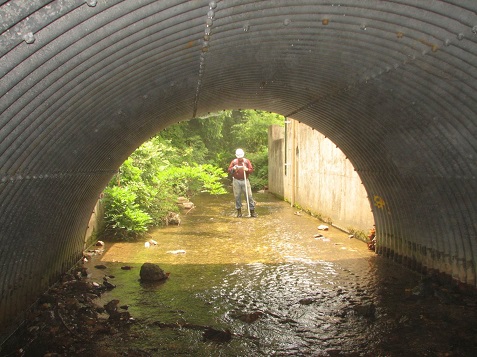 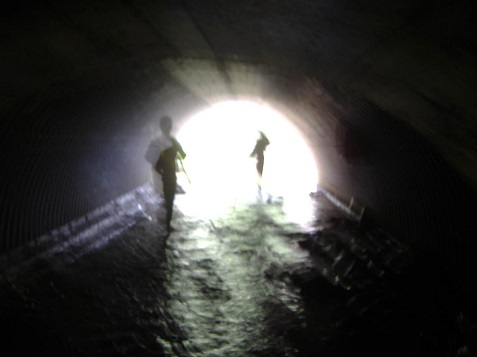 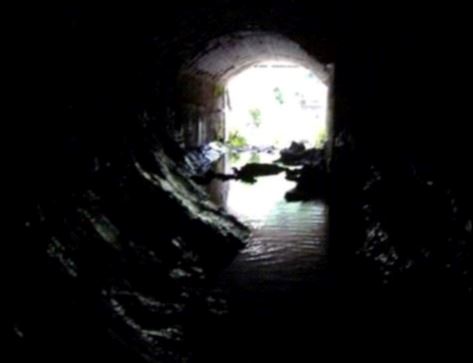 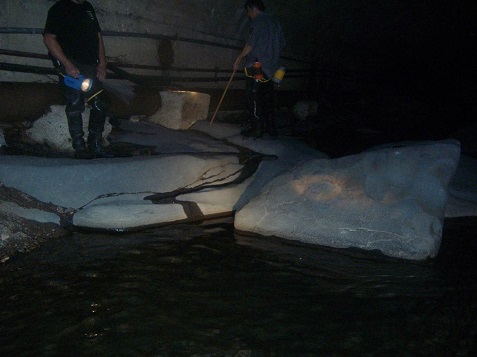 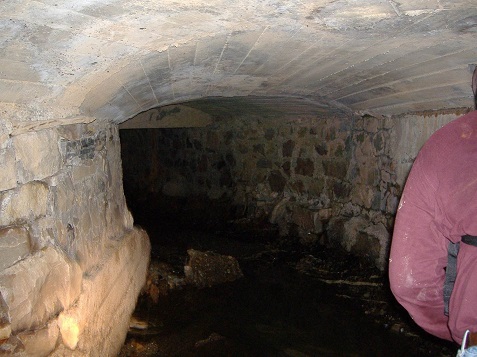 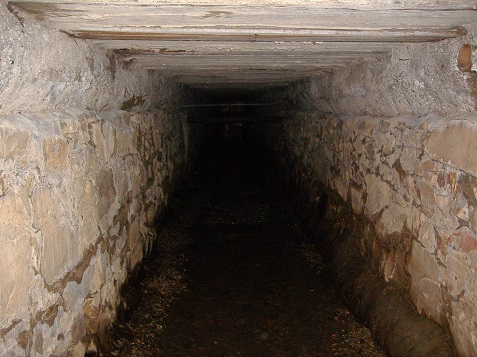 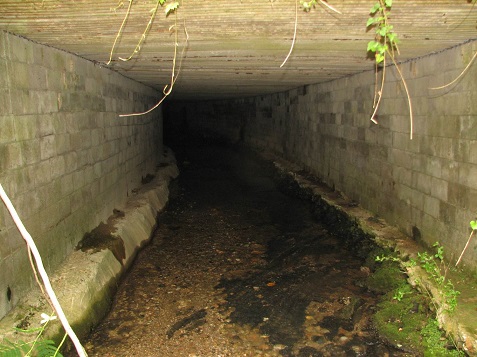 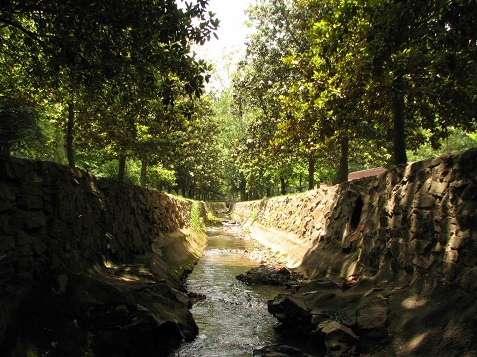 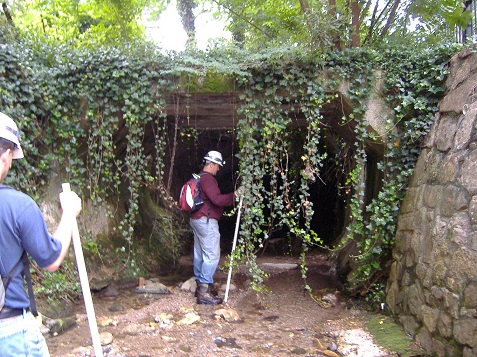