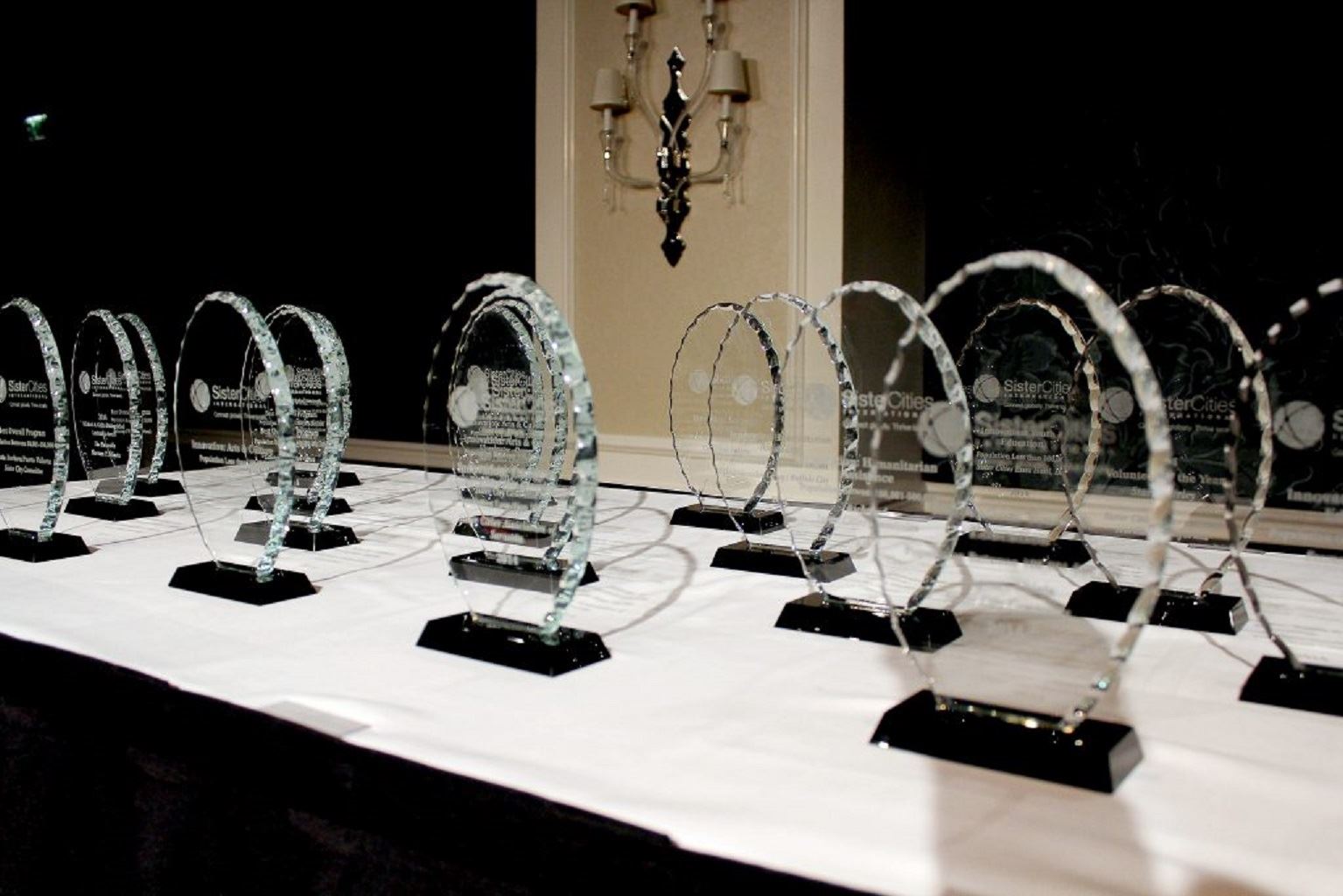 In 2018, the government of Japan announced that Mary Zunick, cultural affairs manager of Visit Hot Springs, has been appointed the honorary consul of Japan in Hot Springs. 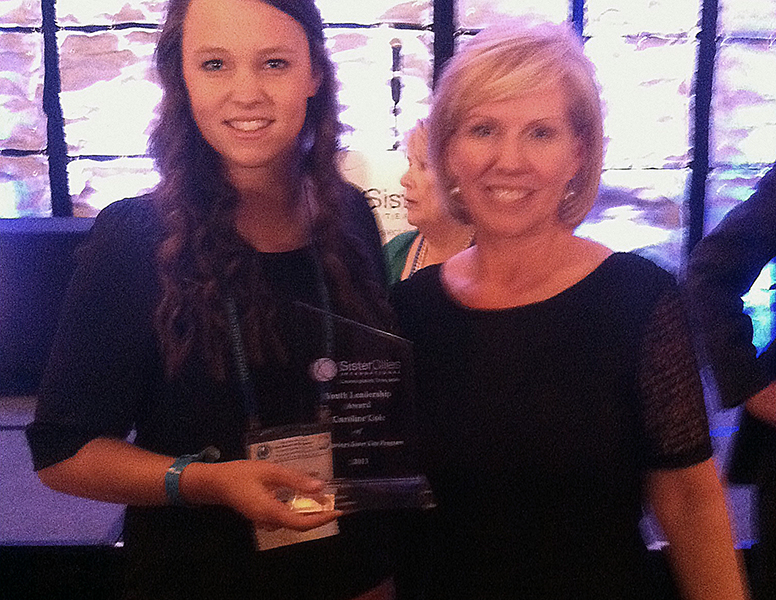 Lakeside High School student, Caroline Cole, received the 2013 Youth Leadership award at the 2013 Sister Cities International Annual Conference held in San Antonio, Texas in July. Caroline received the award based on her willingness to go above and beyond what is normally expected of a student to promote and participate in the sister city experience. Caroline was a member of the 2012 Hanamaki student delegation that traveled to Hanamaki, Japan and in November of 2013 and was invited to become a youth board member of the Hot Springs National Park Sister City Foundation. 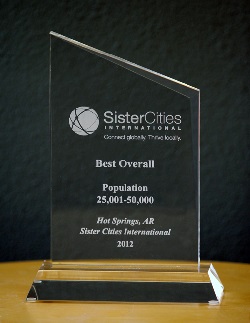 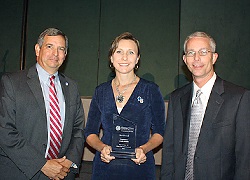 1,000 evacuees from the coastal area streamed into the city. The program raised $25,000 through fundraising efforts. Their efforts were widely recognized by local and international media as well as the U.S. Department of State.