Governor give update on cases and vaccinations

The following statistics were shared at the governor’s weekly COVID-19 update on Tuesday, March 23, and posted on the Arkansas Department of Health’s (ADH) website:

In his vaccination progress update, Hutchinson shared that today is significant in that the state has administered more than one million vaccinations, according to CDC data that includes the state, federal and veteran vaccination programs in Arkansas. Of the 1,466,950 total doses distributed to the state, the CDC reports that 68.75%, or 1,008,575, have been administered. In his usual report, he shared that the state has received a cumulative total of 1,527,220 doses, of which 874,294, or 57.2%, have been administered. There have been 340,719 Arkansans fully immunized, and 316,426 have been partially immunized.

Hutchinson and Secretary of Health Dr. Jose Romero both said the greatest challenge with vaccination distribution at this point is hesitancy among the public to get the vaccine. The governor said that as people in their community see lower case numbers, they are less motivated to get vaccinated.

“I want to ask everyone, when it is your turn, get a shot, get that shot in your arm because it helps our entire state to completely move out of this pandemic,” he said.

Regarding spring break travel, Hutchinson and Romero encourage those returning to the state to get a COVID-19 test.

“We are concerned that individuals who have traveled, students, other individuals, will have been infected while they were enjoying their spring break. It is very important that we not allow this virus to resurge in the three weeks after the spring break. So, please, if you have any symptoms, even as a precautionary measure, consider getting tested shortly after you return,” said Romero.

When asked about the possible lifting of the statewide mask mandate at the end of the month, the governor explained that since the state is far below the previously discussed public health criteria, he expects the mandate will be lifted on March 31. He added that more work is to be done to be sure it can be articulated in the right way with the appropriate guidance for cities, employers and school systems. He said it will be finalized by next Tuesday to have a final decision and have more guidance. He said school districts most likely will have the option to make their own local decision on continuation of the mask mandate. 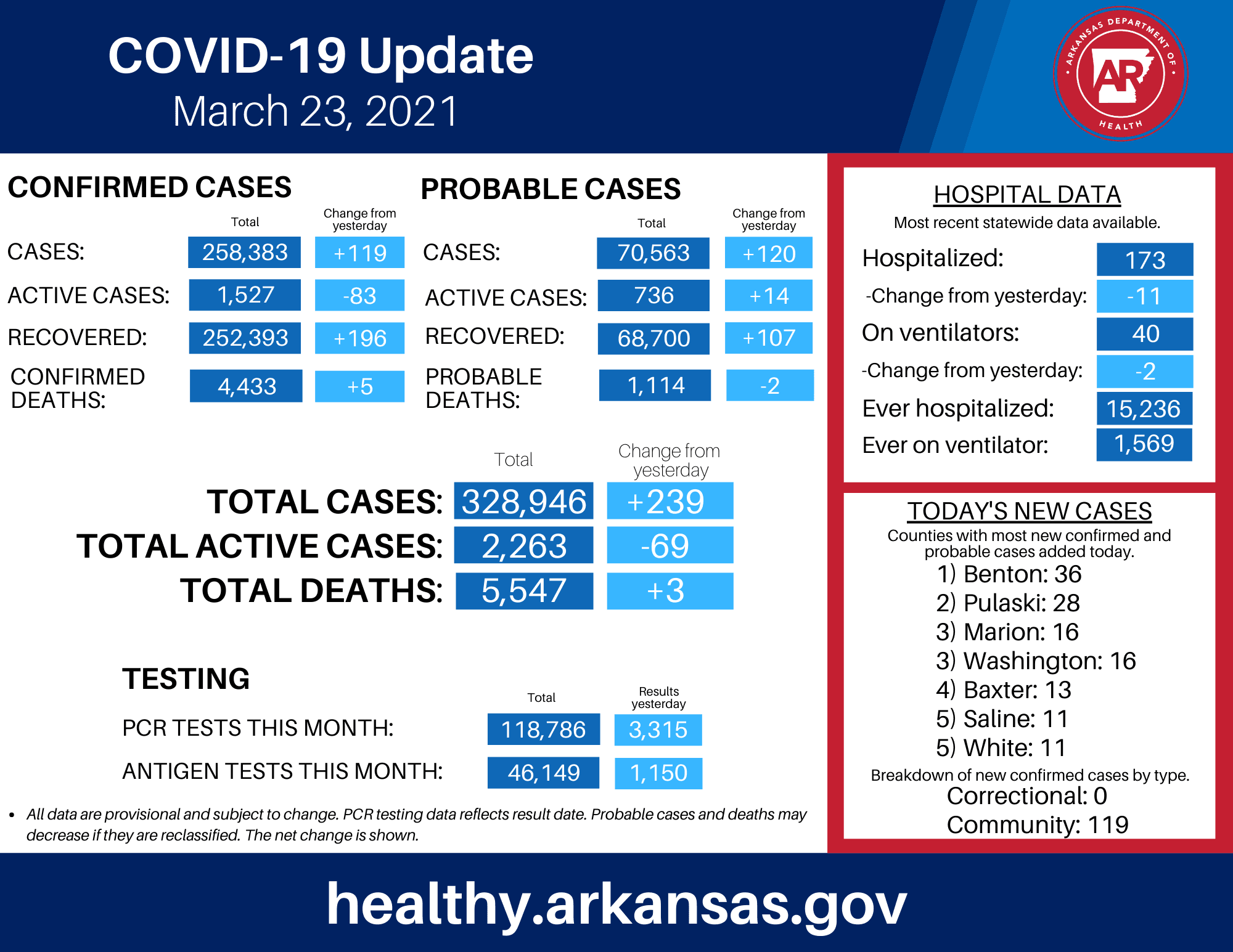 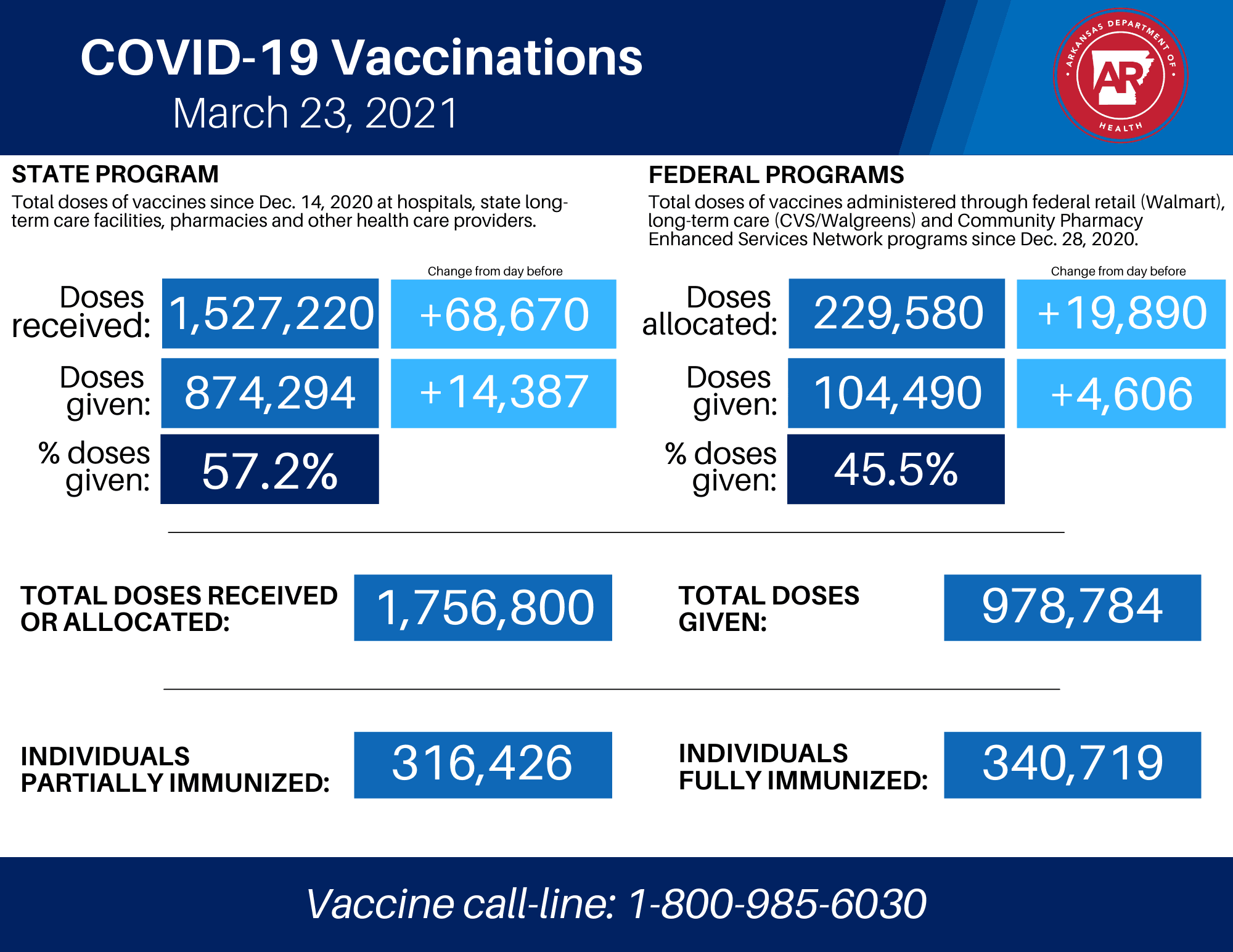